How Was Stonehenge Made? 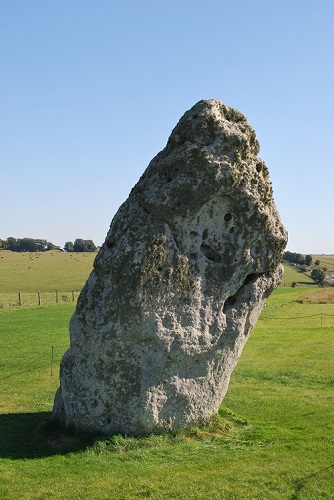 Building such a monument was not as easy task by any means, it required tremendous effort for each step of the way. The structure is made using Enormous Sarsen stones and smaller bluestones. Archeologists believed that these blue stones (small) were brought from Marlborough downs but the exact location is still unknown. Big stones however, were to be carried 50 to 400 KMs before reaching the destination, thus this took huge effort from hundreds of well-organised people.

There was also the process of shaping these huge stones, which was unbelievably time consuming. After the stones were brought to aimed destination, workers would create hole in them so they could be attached to one another; they would also finish stones using stone working methods. Because of limit of tools and labour some parts were more carefully finished than others. Tools such as wooden cranks, stone axes and timber rafts are known as tools that were used in making Stonehenge. placing and raising the stones were the last step. For erecting a stone as heavy as 10 Tons people would have dug holes with a sloping side. A row of wooden stakes would line the back of the hole, and then the stone was moved and pulled vertical using wooden frame and plant fibre ropes. To ensure the safety and stability the holes were then packed with rubble. (English Heritage, Building Stonehenge) 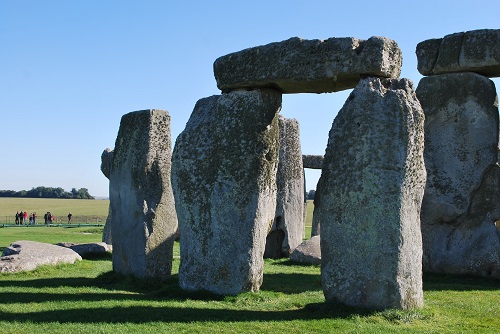