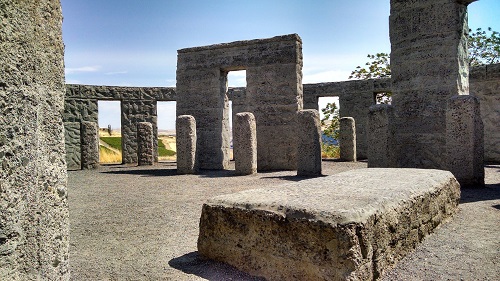 12th century writer Geoffrey claims that Stonehenge is known to be the handiwork of the mythical wizard Merlin. This theory comes after human inability to explain the impossible task of carrying these extraordinary stones without modern tools. Its construction is also linked to Saxons, Danes, Roman and ancient Greeks.

In 17th century, building of Stonehenge was linked to Celtic high priests known as the Druids by archaeologist John Aubrey, the theory was popularized by the antiquarian William Stukeley. This theory was proven wrong when in mid-20th century, radiocarbon dating demonstrated that Stonehenge was built 1000 years before the Celts inhabiting the area. Knowing for great certainty that this structure was built in period of decades and even centuries by different tribes, who had different tools and methods of finishing; no theory can confidently claim its maker.

Some theory link making this prehistoric phenomenon to Egypt pyramids for its rarity and the struggle it took to make it and so they call it a work of aliens. This theory is supported by claims that Stonehenge has geological and astronomic value for its circular shape but, again people in the time with basic or no knowledge could not make such thing considering that. So a question still remains and that is how a civilization without modern technology or even the wheel, produced this sacred monument. (History.com, Stonehenge) 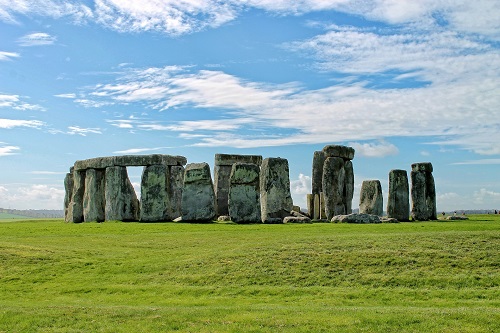