Why Was Stonehenge Made? 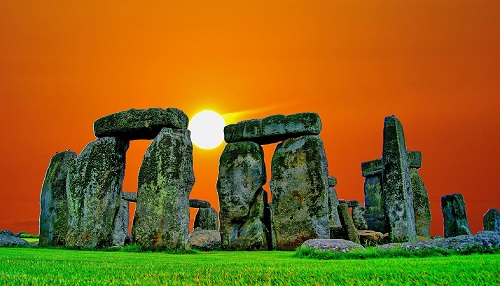 Stonehenge is known as the most sophisticated prehistoric stone circle in the world. Historians and archaeologists suggest different theories about the mysterious Stonehenge purpose, this monument which was built around 5000 years ago in southern England is known to be once a burial ground. Some argue that it was a temple made to worship the sun. In the other side, signs of illness and injury in human remains in area led a group of archaeologists to come to a conclusion that this was a place to heal, this reflects again on inhabitants believe and faith on power of nature which in this case was power of bluestones. but no one is satisfied with suggested theories and it is unknown what other purposes it might have served in time.

Even though its purpose at the time of its structuring remains unknown; today Stonehenge as a recognizable site holds its place as one the most visited tourist attraction since 1986, having 1 million visitors yearly. This area has been the subject of numerous documentaries and films. Because of its historical value, people who love historic figures come to enjoy this phenomenon. Stonehenge has experienced many restorations over the years and to prevent from collapsing some of its boulders was strengthened with concrete. (History Extra) 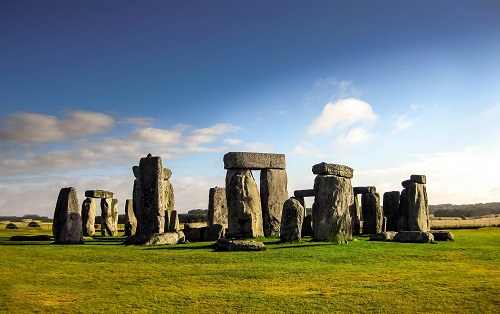